Patients can be stunned when an unexpectedly large bill for some aspect of their medical care arrives in the mail. Surprise medical bills frequently arise in connection with emergency services. One in five hospital admissions via the emergency department results in a surprise medical bill, according to Health Affairs. Patients treated at in-network emergency departments face $6 billion annually in inflated charges billed by out-of-network emergency physicians, notes UnitedHealth Group.

But emergency care isn’t the only trouble spot. Patients can amass charges for non-urgent ambulatory care services and elective procedures as well. Fourteen percent of outpatient visits to the emergency department and 9% of elective inpatient admission lead to a surprise medical bill. The potential for these unexpected bills is greatest among non-hospital physicians, according to a Health Affairs analysis.

The current situation can be unfair to patients who get stuck with these often large  bills, says Shoshana Krilow, vice president, Public Policy and Government Relations for Vizient, Provista’s contracting partner and parent company. “Unfortunately, patients can receive surprise bills even when they’ve done everything right—or when they have no control over how or where care is delivered,” she observes.
As policymakers prepare to take corrective action, “providers must have a seat at the table to ensure the policies that are enacted are sensible,” she maintains.

WHY SURPRISE MEDICAL BILLING IS SUCH A PROBLEM


In many states, providers that do not participate in a patient’s insurance network can bill for the difference between the charged amount and a health plan’s allowable amount. Surprise bills may also reflect steeper patient cost-sharing for seeing an out-of-network provider.

Surprise medical billing is not a new issue. In fact, the rate of surprise bills has slipped over time as the share of physicians employed by hospitals has risen. So why has it snowballed as a policy issue?

The growth of narrow networks, which exclude certain higher-priced providers in the marketplace, is partly to blame. Surprise medical bills can also be a particular problem for patients living in rural areas, where competition is limited. That allows specialists to resist insurers’ demands. What’s more, heightened media coverage has drawn attention to the problem.

“A lot of it is intertwined with the ongoing debate around costs, so when someone sees a bill with a $50 charge for aspirin, that gets drawn into the discussion too,” Krilow points out.

WHAT'S THE FIX FOR SURPRISE BILLING?


Several states, including California, Florida, New York and Texas, have taken steps to rein in  unwieldy billing. However, such measures do not protect consumers covered through self-insured plans, and that includes a majority of people who have employer-sponsored coverage. This loophole has fueled demand for a broader, federal solution.

Legislative remedies are under consideration on Capitol Hill to end surprise medical billing. Key differences among the bills include:

Right now, the two main bills being considered—one in the Senate and one in the House of Representatives—are similar in how they set benchmark rates for out-of-network services.

Krilow says a key difference, and one that’s critical to hospital providers, is that the House bill currently allows for an arbitration process to help settle disputes between providers and payers, whereas the Senate bill does not.

Surprise bills can cost patients up to hundreds of thousands of dollars. Kaiser Health News highlights a “Bill of the Month” that looks at shockingly high bills.

“Unfortunately, patients can receive surprise bills even when they’ve done everything right—or when they have no control over how or where care is delivered”

Think you’re immune from possible legislative fixes because you’re not a hospital? Don’t bet on it. Putting an end to surprise medical bills could shake up not just out-of-network reimbursement but also provider-patient communications.

“Hospitals in particular should be ready for a change,” Krilow says. “Providers in non-acute also need to be cognizant of these proposed changes because they could also end up part of the conversation.”

All providers should be ready for a change, Krilow points out. “They should continue to look at their costs and think about ways they can better communicate costs to patients—this is another sticking point of the bills under consideration. Who is responsible for telling patients the cost of their services: insurers or providers? And how quickly?”

She notes that providers should be prepared to be the party that’s responsible. “Even though hospitals are not the party most easily able to tell patients their expected costs, they could very well be on the hook for just that if the bills under consideration become law. They should also be prepared to have processes in place where they can easily, and quickly, answer patient questions about whether they, and their providers within the hospitals, are in network or not.”

Patients can get stuck with surprise bills when they receive treatment out-of-network. It often occurs in emergencies, but can happen when patients seek non-urgent care and the specialist or facility does not participate in their insurance network. 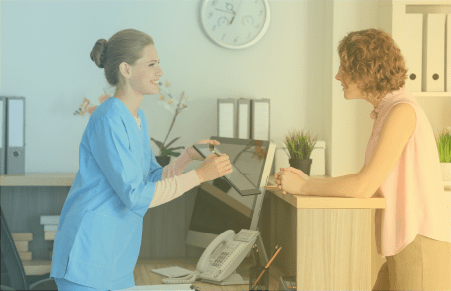 Bring a Digital Transformation in Healthcare to Your Non-Acute Facility 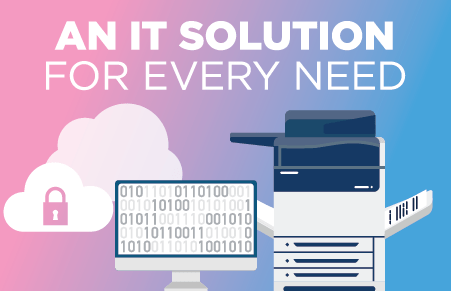 Choose From a Range of Value-based IT Solutions and Strategies

Provista provides access to IT consultants who can source products and create a strategy that meets members’ business needs and objectives. Provista also has a vast portfolio of ... 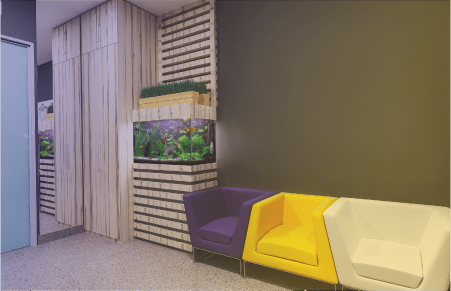 Today’s patient experience encompasses the entire end-to-end office visit, including time spent in the waiting room. Keeping patients engaged while they wait can help them ...